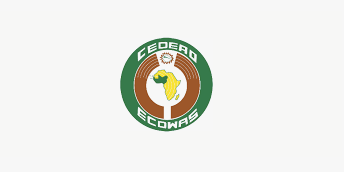 This paper reflects on trade institutions across West Africa from the Empirehood to the present day. We found that regional trade institutions were more standardised across West Africa before the current countries gained their independence. We argue that reflection on past trade institutions could provide important guidance for policy makers currently involved in deepening the Economic Community of West African States. Our review of the literature suggests that the Empirehood was an era with more standardised trade institutions across the region relative to the current ones. Societal norms and political consensus such as the ‘Mande charter’ and the coming of Islam created a discipline that enhanced confidence in the ability to trade, which was facilitated by common trade institutions such as convertible common currencies and letters of credit. During the colonial era, West African common currencies were also established to facilitate exchange. Historical changes in governance resulted in the loss of some facets of well‐functioning trade institutions. This paper argues that historical context can provide policy makers with the confidence that current institutional barriers to trade can be addressed. Economic Community of West African States members could reflect on historical good practices if they are to accelerate the integration process and to realise the full potential of regional trade.