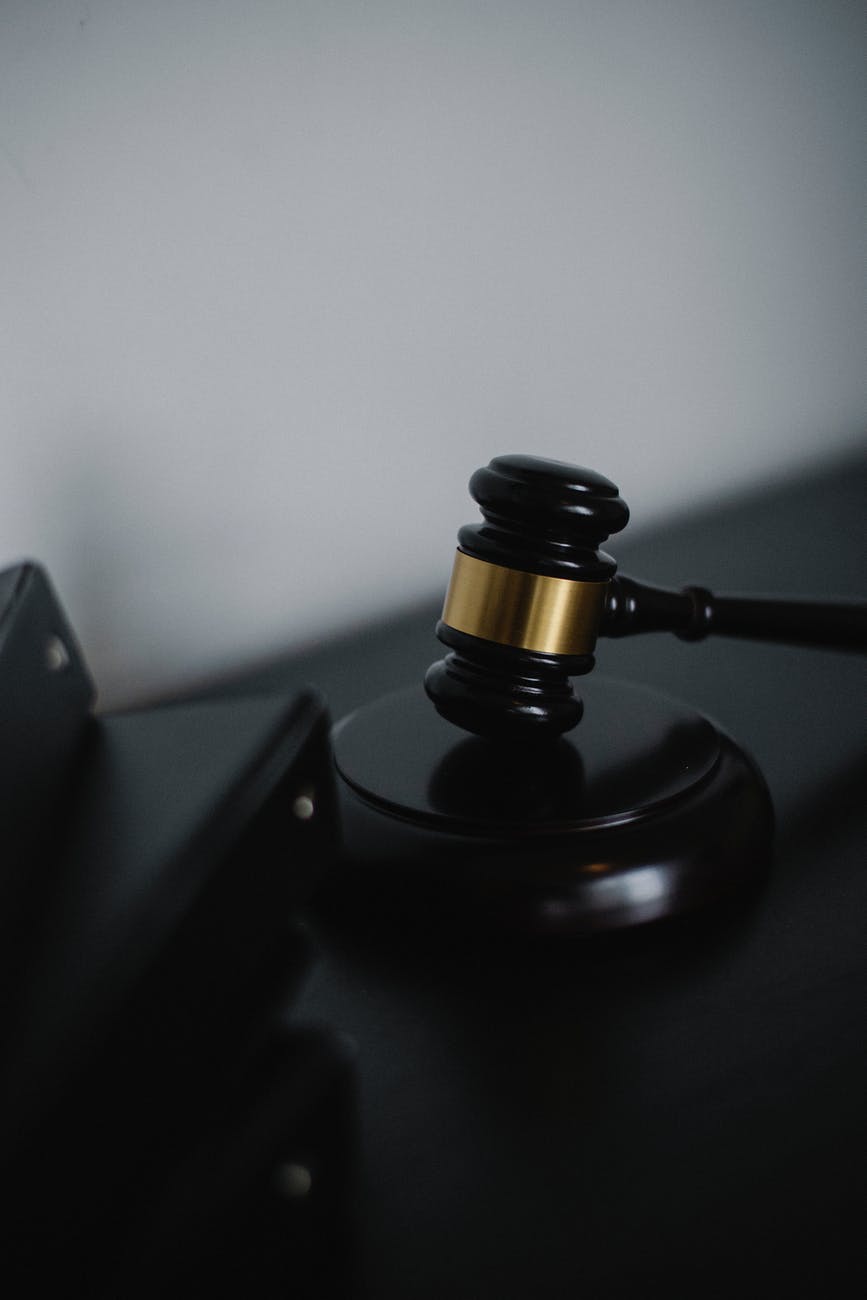 This paper examines the impact of Alaska’s Permanent Fund dividend on crime. The dividend has been payable annually to state residents since 1982 and is the world’s longest-running example of a basic income. Initially universal, from 1989 onwards eligibility was withdrawn from an increasing proportion of those in prison. A Bayesian structural time series estimator is used to simulate Alaskan crime rates in the counterfactual no-dividend case. A comparison with actual rates provides an estimate of the dividend’s impact. This does not provide strong evidence of an effect. However, incorporating information on dividend amounts suggests the size of payments is important, with larger amounts reducing crime. There is no evidence that this effect is reinforced by the 1989 change to eligibility. The results demonstrate the potential for a basic income to encourage positive outcomes and lend support to payment being universal rather than conditional.

Dorsett, R. 2020. A Bayesian structural time series analysis of the effect of basic income on crime: Evidence from the Alaska Permanent Fund. Journal of the Royal Statistical Society: Series A (Statistics in Society). 184 (1), pp. 179-200.